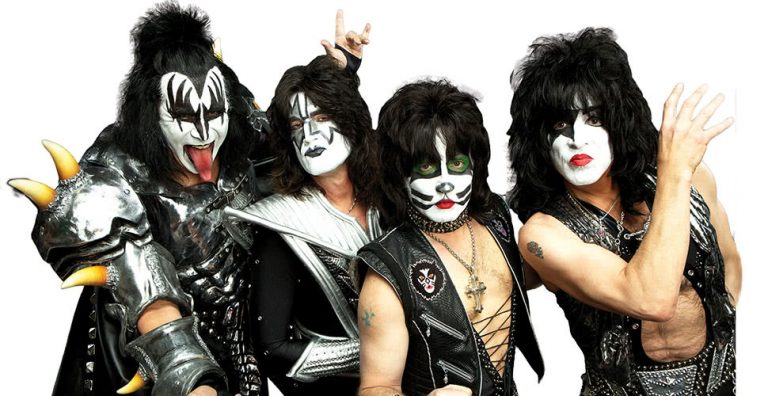 Introduction: For those of you that have stumbled across this website and are interested in reading about my trek through the universe of the Tidal streaming service, let me tell you a bit about what I did. Back in 2016 I thought it would be kind of cool to listen to an artist’s catalog from start to finish and rank them from best to worst. After all, who doesn’t like a good list? I thought I might do a few of them and see what happened, hoping it would introduce me to records that were foreign to me in the arsenal of an artist I was familiar with. I also thought that it would be pretty cool to get out of the “one off” mode of listening to a new record, years after the previous one, in order to get a true sense of how the artist matured over time. Fast forward to June of 2019 and 250 catalogs later, I ended the trek. I posted these all on Facebook over the years as they were completed but I’m going to move them all over here, starting with #1, in order to expand them out a bit more. Facebook doesn’t exactly allow for too many details.

Entrance Point: I was never a Kiss fan growing up but maybe that was because I was a child of the 80s and collecting 80s music, led me to their really shitty albums first. I also have never seen them live, so never got the Kiss experience. So honestly, I came into this one expecting the worst.

Included: The four solo records from 1978 as they are as much a part of Kiss lore as many of their other records.

All albums ranked on a 10 scale:

You’re going to see that I don’t have a whole lot to talk about in this catalog – simply because Kiss don’t mean anything to me like they do millions of people in this country. Had I seen them live, maybe they would. Had this album not come out in 1975, one year before I was born, I might have. But apart from “Rock and Roll All-Nite” and maybe “Deuce” on this album, the songs don’t hold any deep meaning for me. I give this a 9.5 out of respect more than anything else. I enjoyed the record and I’d bet it does capture the energy of the live show but are the songs really that good? I don’t know really but what I do know is that in a very average to poor catalog, Alive! is the top of the heap and surely one of the better live albums in history.

The self titled debut album is the best studio album in the catalog simply because the songwriting was top notch on this one. Kiss got their best 10 songs out of the way early and it was all downhill from there. I’ve never thought any of these guys were great musicians and I would find it hard for anyone to argue that, no matter what your opinion of the band is but the four original members play off each other well on this one and the entire album rocks. “Strutter” is a great introduction to the band and “Nothin’ Left To Lose” and “Deuce” still sound pretty solid today. If you want Kiss at their most creative in the studio, this is where you should go.

1982’s Creatures of the Night is the only true metal album in Kiss’ catalog. Apart from the silly first single “I Love It Loud,” the album has the heaviest riffs of any album in the catalog. This was the first record for Vinny Vincent and he brought the heaviness for sure. And the ballad, “I Still Love You” might actually be the best song on the disc in the end. Tracks like “Creatures of the Night” “Killer” and especially “War Machine” might not have stood the test of time but they are fierce tracks on a sneaky good metal disc for the early 80s.

Dynasty is an awesome album in a sort of half-assed Kiss way. It’s their 1979 disco record and it’s fun as hell! But disco just isn’t Kiss and so, in putting a ranking to this, I couldn’t place it as high as I would have had this been any other group because it’s just kiss. “I Was Made for Lovin’ You” is as much Kiss as any other song when you look back in history but it’s fucking jolting when you’ve listened to a mess of rock records in a row. But I love both “Charisma” which is only one of two songs that Gene Simmons sung and “Hard Times” which is a rock written and sung by Ace Frehley. About half of this are pretty fun rock songs and half disco tunes but it’s just the type of album for a non-Kiss fan like me to enjoy.

Dynasty was the first Kiss album that Ace sang lead on but a year earlier, the world got a full taste of his vocals on what was easily (and I mean by a long shot) the best of the Kiss solo records. Ace’s record is the one that stays the closest to the Kiss sound, filled with well constructed rockers and a bit of power pop as well. I think it was clear after these four solo records that Frehley was the most talented musician in the band and that the other band members were clearly better together than separated.

Yes, I did just drop down 20 records to talk about Hot in the Shade next. Why? Because those 20 are all just average-to-poor generic Kiss records. There’s really very little that stands out on any of them. That’s not the case all the way down here though. This was 1989 when Kiss tried making a hair metal record which resulted in nearly an hour of the most horrifying rock songs imaginable. There’s 15 fucking tracks on this record when in reality, maybe one or two have any redeeming qualities. And of course there’s “Forever” the infamous hit single written by Michael Bolton of all fucking people. That should have been grounds for removal of their rock card but people still ate this terrible record up.

Bad heavy metal, ballads, funk metal? Holy shit, 1992’s Revenge is amazingly unlistenable and worse than Hot in the Shade thanks to what might be their two worst songs of all time – the funk metal “Spit” which took both Gene and Paul to write this dreck and the acoustic ballad “Every Time I Look at You.” This worked for more talented musicians like Extreme but this is just silly coming from Kiss.