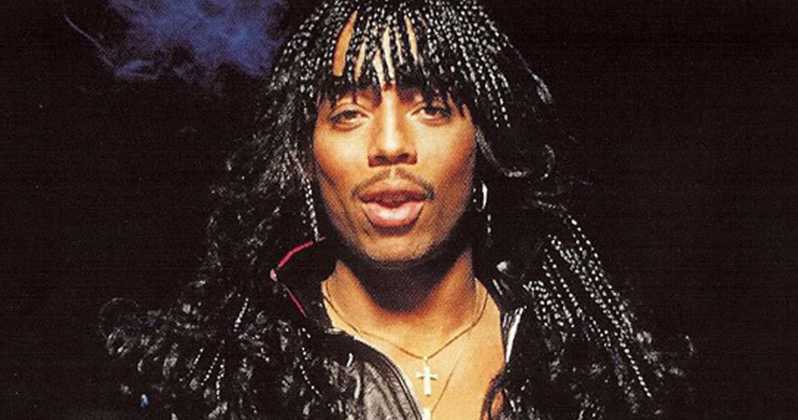 Entrance Point: I had heard all of Rick’s 80s records and a few tracks from the 70s albums and I definitely was a fan.

Editor’s Note: Part of my trek through the catalogs was for my own enjoyment of listening to an artist that I wanted to get to know better. Rick James was one of them. But as I quickly found out that sometimes I just don’t want to write about those artists. If I was doing this professionally and getting paid, I would scrape together words for this one (or I would have never posted it to begin with) but Rick James was one of those catalogs that the words aren’t coming together for. Since this is all in silly fun, I’m at least posting the ranking just to have the complete set archived.

All albums ranked on a 10 star scale.