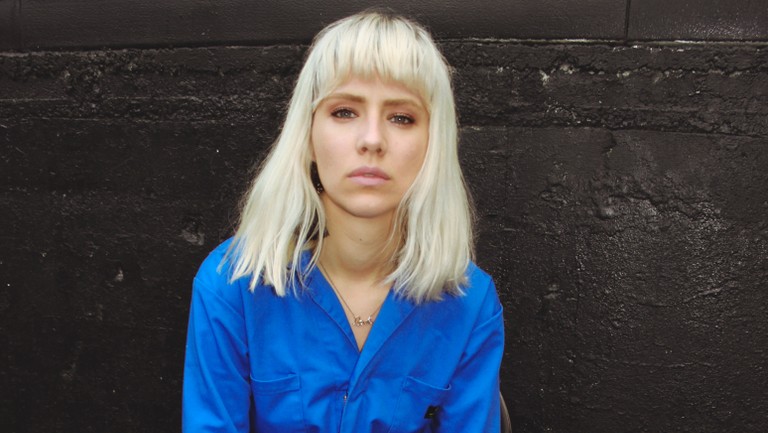 The fun part of these Tidal catalogs now is that they are living documents. As new official records get released, I will go ahead and update them moving forward so that the always stay current. You can reference the original post, here.

The catalog of Mr. Pop gets stranger and stranger every day. This is a 7-track collaboration released with German electronic musician Alva Noto and German post-rock instrumental group Tarwater, features Iggy Pop reciting poems from Walt Whitman over a post-rock, ambient soundtrack. Odd release for sure – not terrible, not memorable but certainly fits with all the experimentation that Iggy Pop has been up to in recent years.