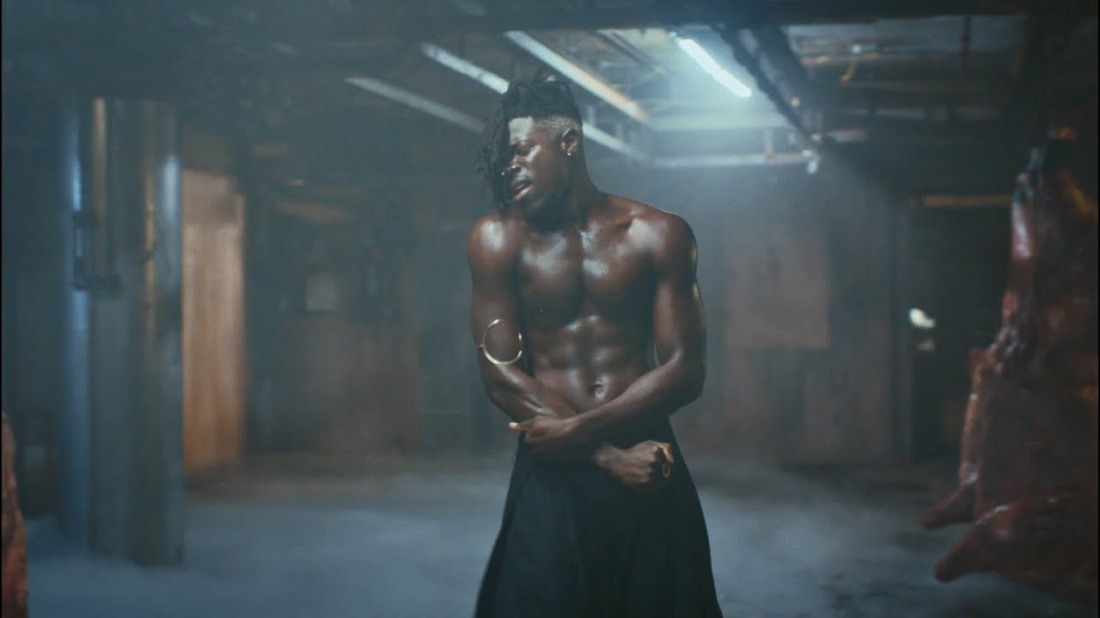 Introduction: For those of you that have stumbled across this website and are interested in reading about my trek through the universe of the Tidal streaming service, let me tell you a bit about what I did. Back in 2016 I thought it would be kind of cool to listen to an artist’s catalog from start to finish and rank them from best to worst. After all, who doesn’t like a good list? I thought I might do a few of them and see what happened, hoping it would introduce me to records that were foreign to me in the arsenal of an artist I was familiar with. I also thought that it would be pretty cool to get out of the “one off” mode of listening to a new record, years after the previous one, in order to get a true sense of how the artist matured over time. Fast forward to June of 2019 and 250 catalogs later, I ended the trek. I posted these all on Facebook over the years as they were completed but I’m going to move them all over here, starting with #1, in order to expand them out a bit more. Facebook doesn’t exactly allow for too many details.

Entrance Point: My introduction to AC/DC was Back in Black and as an 80s collector, I had heard all the 80s material and through The Razor’s Edge in 1990. At some point I went backwards and heard Dirty Deeds and Highway to Hell.

Not Included: Who Made Who – the soundtrack is comprised of mostly previously recorded hits, so it doesn’t contain enough new material.

All albums ranked on a 10 point scale:

Back in fucking Black man. How could this record be anything but a perfect 10? It’s a masterpiece of rock music and even if you think every AC/DC record sounds exactly the same from this point out, this is at least one of the records you should go back to if you want to listen to the band. Really, what I focus on when I think about this record is that it was the first with Brian Johnson after Bon Scott died. You never know what’s going to happen when you replace a singer, especially one as unique as Bon Scott and yet here’s Brian Johnson, stepping into big shoes, presented with some of the best rock music ever written and knocking it out of the park on the first try. He joined the band at the peak of their creativity and really, became an instant legend. And of course this is a Mutt Lange produced record and Lange demanded perfection. It’s why his records still hold up 40(!) fucking years after their release. If you don’t know any songs from this record, please – and I don’t mean to be an asshole – but please, exit this post.

Highway to Hell was also a Mutt Lange produced record and the last with Bon Scott on vocals. And whomever said AC/DC didn’t know how to properly open an album, were crazy. Wait – no one said that? My bad. Jeez – I mean, “Hells Bells” from Black in Black and the title track from this record simply hit you over the head at the start and the energy never lets up from there. I think the only reason the latter gets the top spot over this is that the flip side of this record isn’t as memorable but it’s certainly one of the top 1-2 punches in the history of rock n’ roll. In reality, it’s not all that different from Back in Black in the end. Super polished, note-for-note perfection and hooks for days. And since Brian Johnson’s voice has a similar tone to Bon Scott, they certainly flow like companion pieces.

The only reason I even bothered to stop at this one and say anything is because the vast majority of critics have shit on this record and I have to disagree with them. AC/DC put out For Those About to Rock, after Back in Black and that was the sound of a band that seemed to be tired and rundown. Flick of the Switch was the follow up to that record, in 1983 and marked the beginning of a long period where critics gave them hell. I’m sure I bought into that, because going into this catalog I even wondered if I could rank these records as they would all sound the same. Well, they don’t but yeah, this one in particular kind of does. Flick of the Switch was the first one of the last four, not produced by Mutt Lange. The band said they wanted to get back to the rawness of earlier albums. They failed at that. AC/DC created an album that was slightly looser and not quite as perfect as the Mutt Lange productions but sonically it was pretty much the same. But the critical opinion is that the songs were dull and I find them anything but that. This album is a rockin’ good time from start to finish, even if you’ve heard it all before.

Admittedly the two albums to close out the 80s were somewhat dull compared to the ones above and at this point it was pretty easy to wonder if they’d ever release another great record. But then 1990 rolls around and not only do the boys put out a great record but it actually – gasp – sounds kind of different from their regular three riffs. Again, they start the record with the massive “Thunderstruck” but there’s also “Moneytalks” which while still clearly being an AC/DC song, had a bit more of a pop chorus and sounded different from anything else they’d ever made. Not that different but different enough. And while “Mistress of Christmas” is kind of a dud, it’s made up for with great rockers like the title cut and “Got You By the Balls.” Without The Razor’s Edge, I don’t know that AC/DC would still be around today. This album clearly got their career back on track and frankly, they can release music forever if they wanted to now.

The last album I want to talk about here is Dirty Deeds Done Dirt Cheap. It was recorded in 1976 but didn’t get released here in the US until 1981 after Bon Scott died. When the Young brothers stated that they wanted to get back to the rawness of their earlier sound when they recorded Flick of the Switch, you can certainly point to this record as a reference point for that. The record definitely doesn’t have that slick studio sound or impeccable playing style that Mutt Lange required. It feels like an album where a bunch of dudes just went into a studio and started recording. After all, how else does “Big Balls” end up on any record otherwise? With their 70s records, the blues-rock influence was more prominent than on anything from the 80s forward, which you can hear on a track like “Rocker” or “There’s Gonna Be Some Rockin’.” In the US the track listing was pretty different on the ’81 version from the original UK version and with it, there was a lack of flow that wasn’t an issue on the original. And since it was released after Back in Black but didn’t represent the production values the band had at that point, it really wasn’t much of a hit. The title track will get played forever and “Problem Child” is pretty awesome (false ending notwithstanding). Overall, the album is decent enough but the original form is better than the US version (which is what I based this off of) and it’s too bluesy for my tastes.