The fun part of these Tidal catalogs now is that they are living documents. As new official records get released, I will go ahead and update them moving forward so that they always stay current. You can reference the original post, here. And of course with the Wu – you can likely expect many of these. 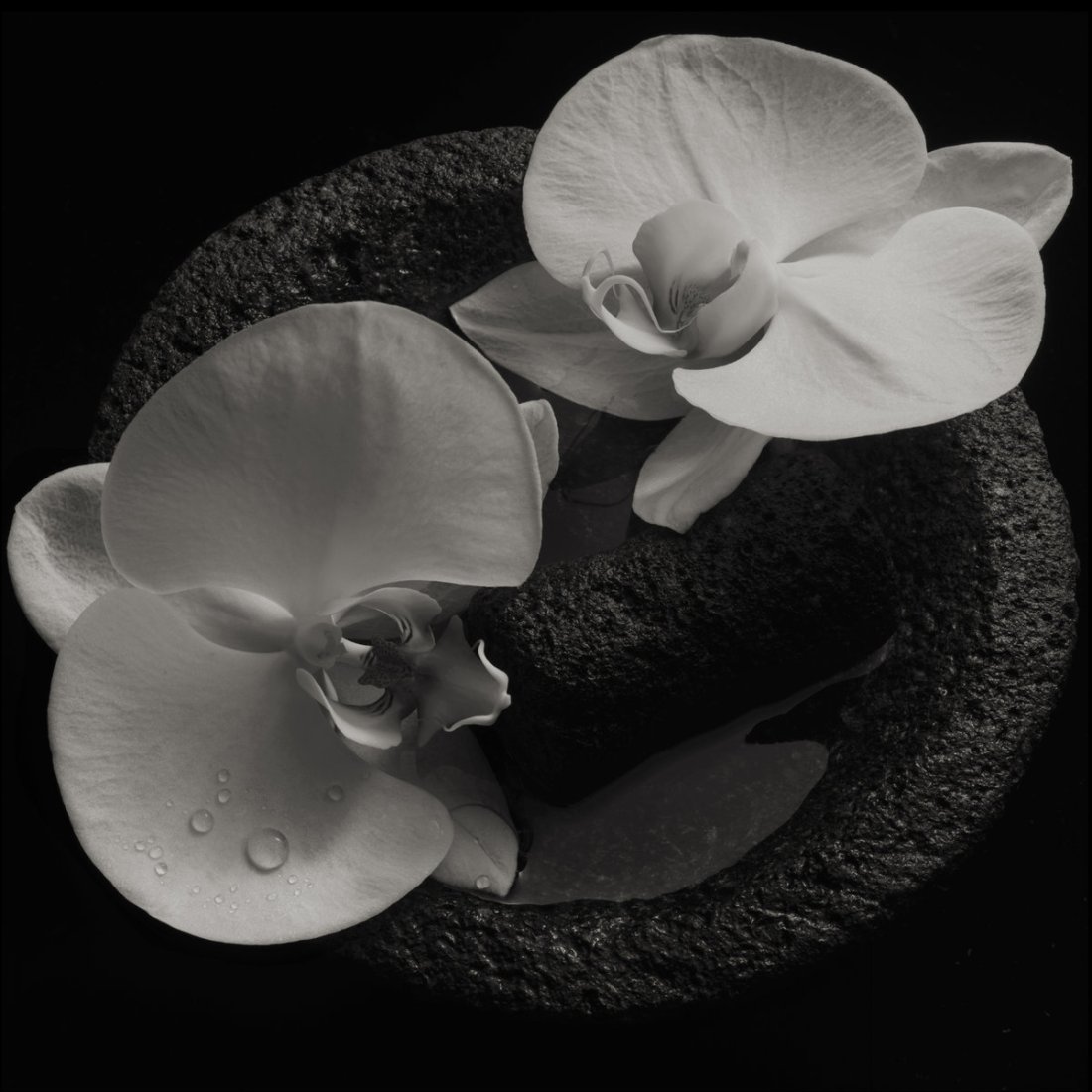 It’s week 38 of 2019 and I’m reviewing albums that were released on 9/13/19. I use Tidal exclusively as my streaming service of choice and with that, every Friday and into the following week, I’m going from top to bottom on the new release section and listening to at least the first two tracks of every release. If those first two intrigue me, I’ll listen to the full album. If not, I move on. Below are the ones I’ve listened to in full.

Charli is one of those albums that critics are creaming themselves over because they’ve waited so long for it. But also one that I would gather many people formed an opinion on before they actually listened to it. I think Charli is a tremendous talent as a songwriter for other artists and has a great voice herself, but this new album is a mess.

She’s not the straightforward radio-pop artist and likely never will be, so I give her credit for that. But for this album, it feels like she’s trying too hard to be different, so much so that in many places, it simply doesn’t work. In addition, the flow of the album is flat out terrible. Bright, upbeat pop songs lead into really dark tunes and back-and-forth a few times, losing momentum along the way. Lead single “1999” is the best song on the record, an upbeat pop song featuring Troye Sivan and references to songs like “Baby One More Time” by Britney. But it transitions into the dark sort-of rap, sort-of goth track, “Click” which musically is a bunch of distorted electronics, finishing in the last 30 seconds with an earpiercing mess of distorted noise. Then there’s “Thoughts” which tried to be unique musically but sort of feels like a 5-year-old boy sitting in front of the mixing board and just potting the song up and down repeatedly to laugh at the modulation changes. There’s also a pure hip-hop song, “Shake It” featuring Big Freedia and Cupcakke among others, which is very out of place on the album and likely would have been better left as a tune she simply wrote for one of the featured artists. But for these songs that seem to be misguided, there’s also “Blame It On Your Love” featuring the white hot Lizzo, with the only real knock being that Lizzo completely outshines Charlie XCX on the track. (Well, that and the fucking bizarre video).

Charli simply feels like a mess of random tracks thrown together with no disregard for any sense of continuity. I don’t doubt that she’s immensely talented but this album doesn’t show me that she can be a solo artist.